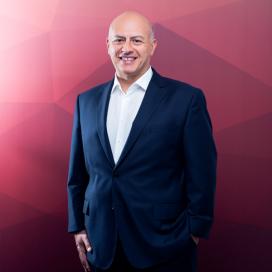 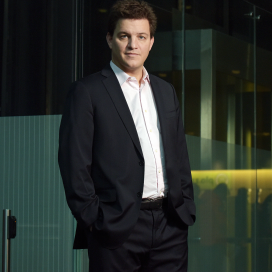 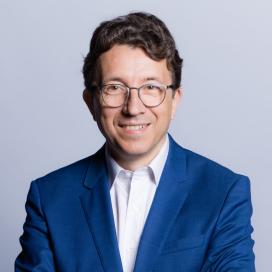 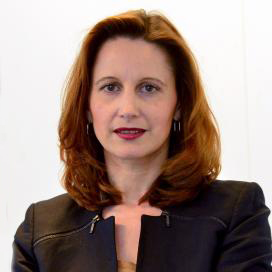 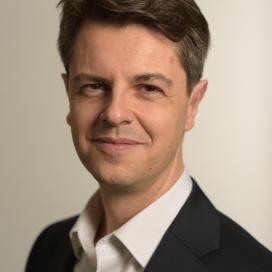 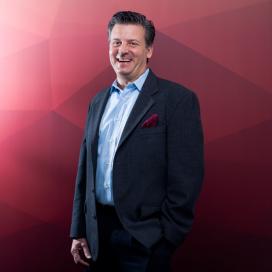 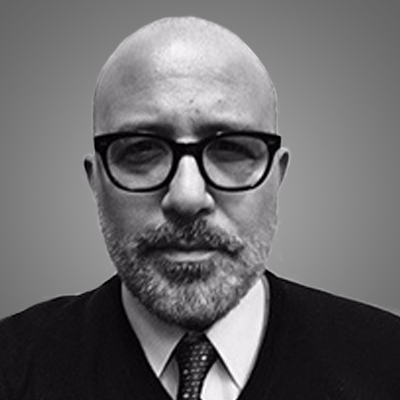 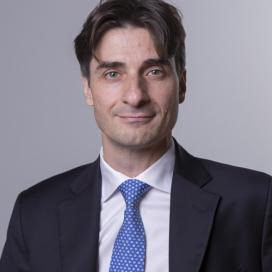 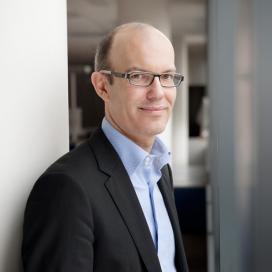 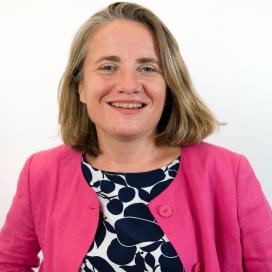 Before joining Europ Assistance in 2014, Antoine Parisi served in various leadership roles within the AXA Group for over 20 years, most recently as Chairman and CEO of AXA Assistance France.
Antoine Parisi began his professional career in 1992 within the AXA Group. From 1997 to 2000, he held the post of Executive Deputy to the Head of Business Support US, UK, Benelux.
In 2001, he was appointed CEO of AXA e-Services, an entity in charge of providing e-business solutions for all Axa Group business units.
In 2003, Antoine Parisi was promoted Chief Executive Officer of AXA Group Solutions, an international organization responsible for delivering shared IT solutions to AXA Group business units.
In 2009, he became a member of the Executive Committee of AXA Belgium, where he held the position of COO then Managing Director of the P&C Retail Business Unit.In November 2013, he was appointed Chairman and CEO of AXA Assistance France and Key Account Director in parallel.
Antoine holds an Executive MBA from the ESSEC business school in Paris and a Diploma in Actuarial Studies and Statistics from the University of Paris VI.

Pascal Baumgarten began his professional career at the McKinsey & Company consulting firm in 1998.
After three years, he joined the Cytale company (now Bookeen), inventor of the first electronic book dubbed Cybook, as a project manager responsible for the development of professional applications.
In 2003, he returned to McKinsey, where he became partner in 2010, in charge of the Organization & HR practice in France.
In 2015 Pascal was appointed Group COO for Europ Assistance Group and went on to become the Group’s General Manager.
Pascal Baumgarten is a graduate of HEC Paris business school.

Jean-Yves Le Berre joins Europ Assistance with over 20 years’ experience in the insurance sector. He will be responsible for the Insurance, COO and CFO functions of the Group.
Previously, Jean-Yves was Chief Executive Officer for AXA Emerging Europe based in Paris, appointed in 2016. Having started his career with AXA as a project manager in 1991, Jean-Yves rose to hold several significant roles including Deputy CEO and CFO of AXA Central and Eastern Europe from 2012-2016 and Senior Vice President – Strategy, Business Control & Procurement of AXA France in 2011-2012.
Jean-Yves Le Berre graduated from Ecole Polytechnique in 1989 and ENSAE in 1991. He is also a qualified Actuary.

Véronique’s key responsibilities are to develop people strategies across the Group and to oversee the HR and Internal Communication activities.

Véronique graduated from INSA Toulouse in IT engineering. She started her career in AXA Group in the IT Department, as engineer, manager and internal consultant, then moving to AXA France services to define and implement the IT sourcing strategy.

Chris Carnicelli is the Chairman and Chief Executive Officer of Generali Global Assistance
North America and a Member of the Executive Committee of the Europ Assistance Group.

Chris is also extremely active in the business and charitable community, serving as a Board member of several associations including the US Travel Insurance Association (Head of Communications Committee), Insurance Institute Charitable Foundation (IICF), UNICEF New York Board and Pace Elizabeth Haub School of Law Advisory Board.

A litigator and lawyer for 26 years, Tarik has served in senior legal and compliance positions for insurance regulators and at leading insurance companies for over a decade. In 2007, he was appointed as a Deputy General Counsel at the New York State insurance regulator and served there in key leadership roles including Assistant Special Deputy Superintendent and Chief Compliance Officer.

In 2010, he joined American International Group, Inc. (AIG) to head its property/casualty arm’s compliance unit in the United States, Canada, and Bermuda. In 2013 he was promoted to head of legal for AIG’s leisure and business travel groups globally: AIG Travel, Inc., AIG Travel Assist, Inc., and Travel Guard Group, helping to lead these companies through a regulatory and compliance transformation and playing a key role in major distribution deals in the online travel agency, airline, and other travel sectors.

Tarik joined Generali and Europ Assistance in January 2017 and has led and transformed the legal and compliance functions for our entities in the United States, resolving complex open regulatory issues and assisting in numerous strategic initiatives for our US businesses.

Fabio has held various positions within Europ Assistance and Generali, including Chief Agents & Brokers Management Officer at Europ Assistance Italia, and Head of Commercial Planning at Generali Italia (2013-2015).
Before joining Generali, he held the position of Head of Agent Networks at Alleanza Toro from 2010 to 2013, Engagement Manager at McKinsey & Company from 2004 to 2016, and ICT Consultant at Pride Group from 2002 to 2004.Fabio holds an undergraduate degree in Information Technology and a postgraduate degree in Information Systems Engineering from the Politecnico di Milano.

Nicolas Sinz began his career in 1993 as a financial analyst for Banque Paribas in France and in Asia before joining Lafarge in 1996 as financial controller. He then joined AXA in 1998, where he held various senior management positions, initially within the Group head office in the areas of strategy, mergers and acquisitions and IT governance, then for AXA France as deputy director of Internal Audit. In 2006, Nicolas Sinz became General Secretary of AXA Assistance France, then Deputy Chief Executive Officer in 2010 before being appointed Chairman and Chief Executive Officer of AXA Assistance France in 2014. More recently, Nicolas was also leading AXA Partners France as well as the Home business line of AXA Partners worldwide.
Nicolas Sinz is a graduate of the ESSEC Business School. He is also a member of the Young Presidents’ Organization (YPO) and President of GIE SNSA, the entity created by the French National Union of Assistance Companies to build shared business assets.

Prior to joining Europ Assistance, Virginie, a graduate of Ecole Centrale de Lyon, spent 25 years in AXA. After 12 years in different positions in local finance departments or at the holding level, she took in 2006 the lead on the Flyer Program, a transformation of the organization, process, and tools of the AXA Finance function in Europe. In 2013, she joined AXA Belgium to lead the business support functions and notably manage the transformation of the culture and associated impact on the building (New Way of Working). Since 2016, she oversaw Group claims standards, strategy and transformation. Since 2016, she oversaw Group claims standards, strategy and transformation encompassing the launch of the claims data strategy.