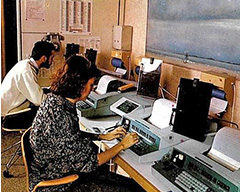 BIRTH OF ASSISTANCE AS A PROFESSION

In 1963, with backing from  Generali,  which was the first shareholder, Pierre Desnos founds Europ Assistance, the first service offering protection to people travelling abroad. In 1964, the Belgian subsidiary is created in Brussels, the first subsidiary outside France.  In 1965, the company signs an agreement with the French aircraft manufacturer  Marcel Dassault  for the permanent availability of a special  Falcon 20  equipped for medical purposes. In 1967, it offers a USA-Canada subscription. After Belgium, Europ Assistance opens a second subsidiary in Italy in 1968. 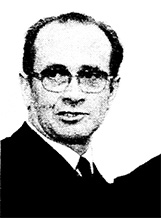 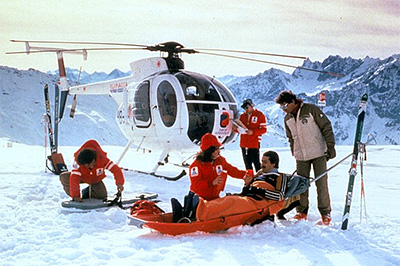 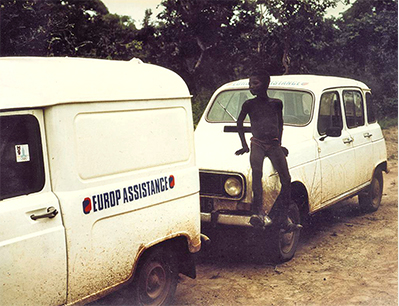 In 1977, Europ Assistance celebrates its ten millionth customer and introduces the first contracts covering more distant countries such as Brazil and Kenya. The same year, opening of a subsidiary in Spain. In 1978, Europ Assistance Belgium charters the first “Snow Airplane” to repatriate Belgian nationals injured during skiing holidays in the French Alps. 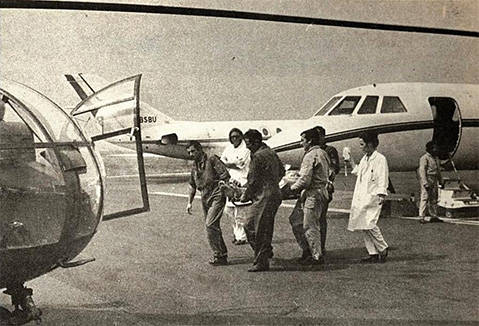 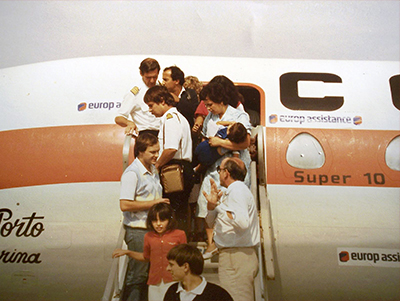 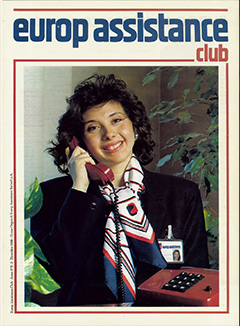 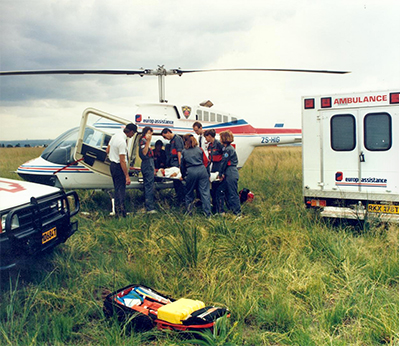 EUROP ASSISTANCE PUSHES AHEAD WITH ITS INTERNATIONAL DEVELOPMENT

In 1991 Europ Assistance expands into Greece by opening a branch. The company launches teleassistance and creates Europ Assistance Portugal in 1993. Three years later, Europ Assistance moves into Argentina, Austria, Brazil, Hungary, Poland, Singapore and Switzerland. In 1998, 115 million people are covered by the company in the world and 3.75 million cases are handled annually by 2,300 employees. 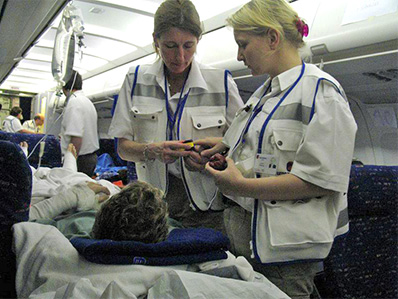 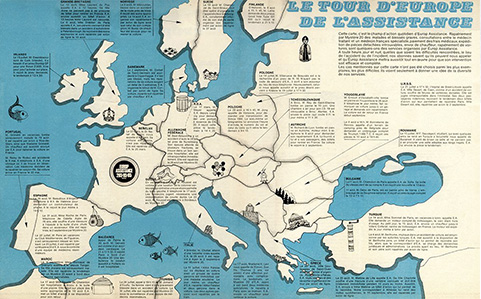 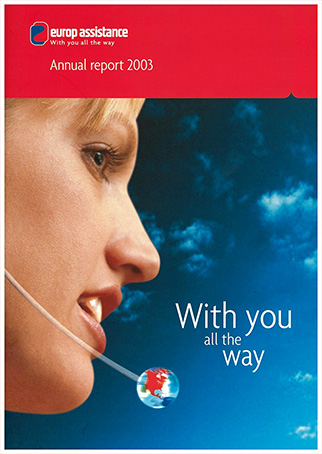 Europ Assistance launches the first pan-European holiday barometer in 2000. In 2001, the Generali Group acquires 100% of the capital of the Europ Assistance. Two years later, Europ Assistance creates an Irish company covering the company’s international risk. Meanwhile, in the same year, Martin Vial succeeds to Yves Galland to become CEO of the group. When a Tsunami hit Southeast Asia, the Europ Assistance Group mobilized 150 employees around the clock to manage more than 1,000 customers. In 2005, the company launches a new visual identity for the Europ Assistance group, reflecting its new ambitions. In addition, the first “Plug & Sell” online insurance solution is launched. This global e-commerce platform is especially designed for travel agents, tour operators and airlines. One year after, the group continued its geographic expansion with the acquisition of two companies in the US: GMMI in the field of health in Florida and CSA Travel Protection in the field of travel in San Diego. In 2009, Europ Assistance associates Bradesco Seguros Group to create a joint venture in Brazil. 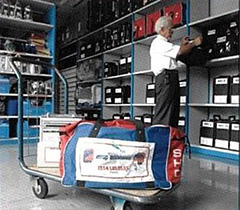 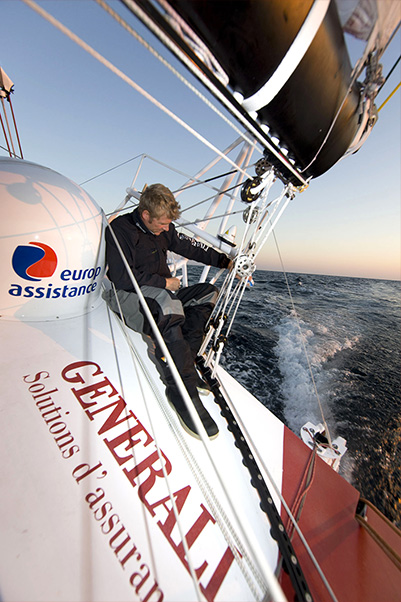 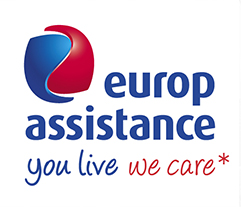 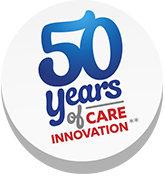 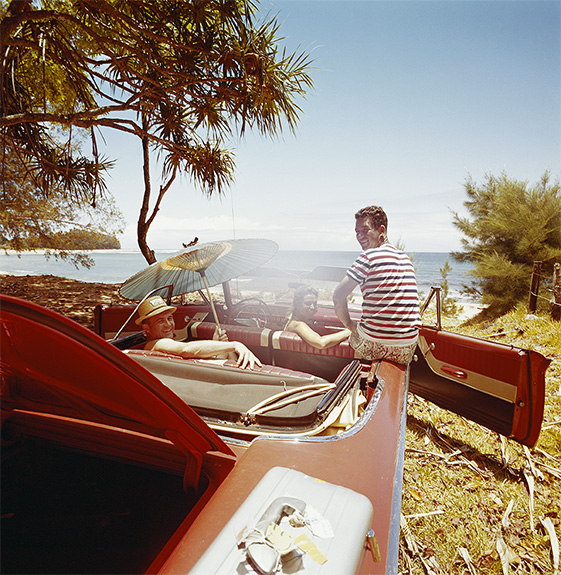 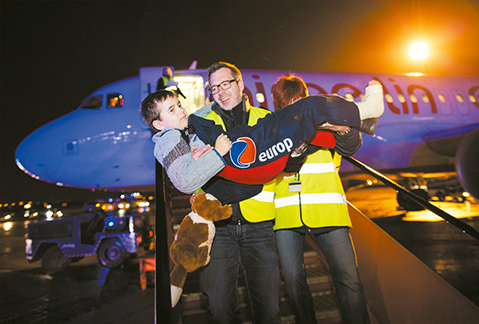 LAUNCH OF THE “WE CONNECT” STRATEGY

To respond to changes in the assistance sector and to new possibilities created by the latest technology, the Europ Assistance Group has adopted a new strategy and a new organisational structure. 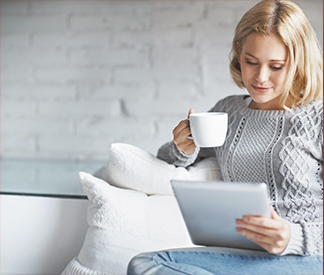 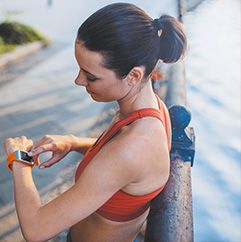 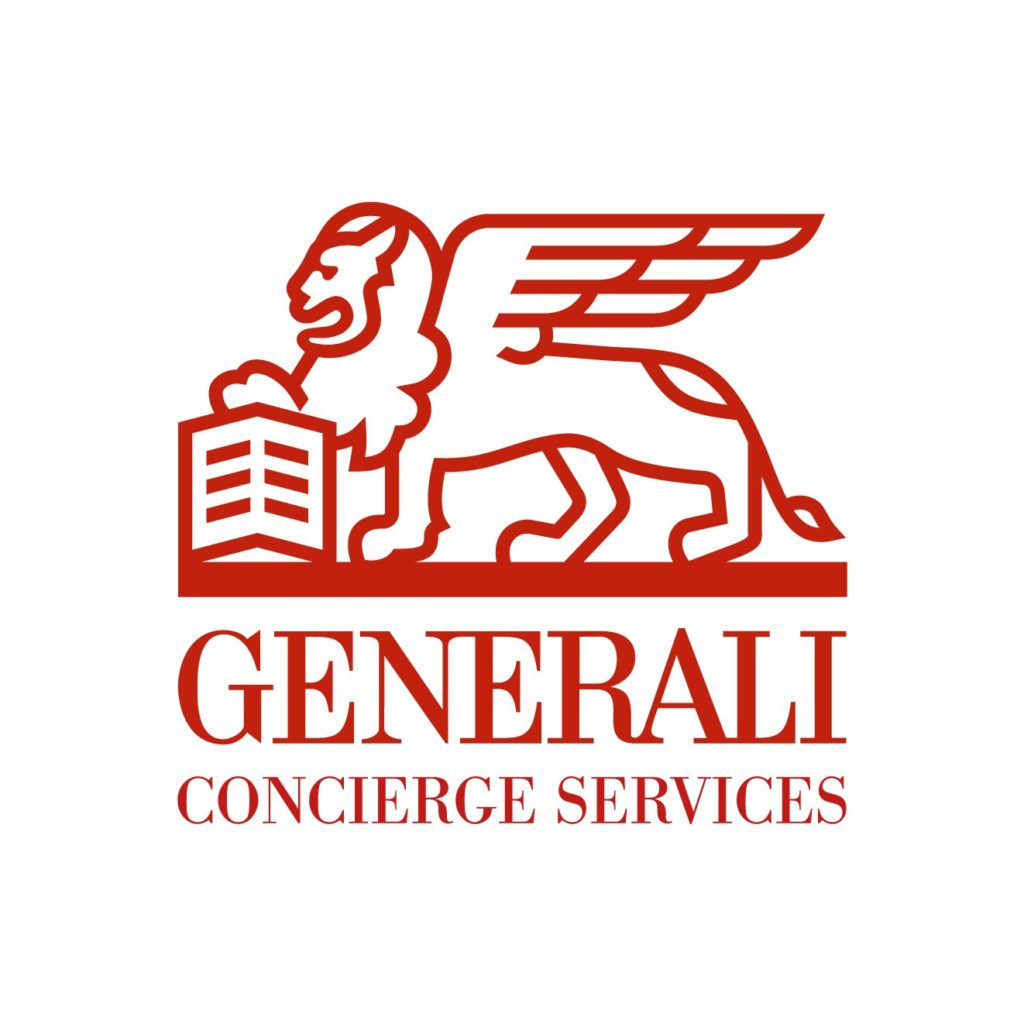 Our mission has remained the same; caring for people providing peace of mind in difficult and stressful situations. In 2016 we looked to go even further as our US business was re-branded Generali Global Assistance while in Europe we launched Generali Concierge Services, the first corporate concierge service.